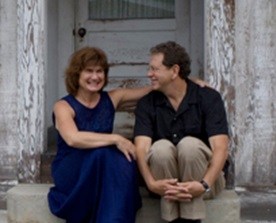 To train, equip and encourage young men and women in Biblical principles of discipleship so that their lives are reflections of Christ for the furtherance of the Gospel. Furthermore to prepare each person to be fully supported in prayer, finances and pastoral care to go to the nations.

“O God, Thou has taught me from my youth; And I still declare Thy wondrous deeds… Until I declare Thy Strength to this generation, Thy power to all who are to come.” Ps. 71:16-18

Andy and his wife Susie have been in ministry for over 40 years serving mission communities around the world. Andy provided leadership in Youth With A Mission providing training, teaching and counseling for thousands. They have traveled extensively to Mexico, Guatemala, Costa Rica, Europe, India and Africa. In 1995 they prayerfully decided to begin MEI to address some of the critical issues hindering the furtherance of the Gospel. Andy and Susie have seven grown children. He has a BA in Christian Ministries from the University of the Nations. He is an author, lecturer, film maker, and serves on several international ministries. 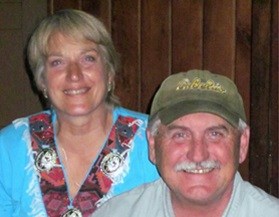 Terry grew up in the jungles of the Peruvian Amazon where his parents served as missionaries for 30 years. Donna grew up in Loveland, Colorado, where they met in a youth group in 1972 and were married 5 months later. Their history in Costa Rica goes back to 1974 when they moved to Costa Rica to pioneer a ranch in the southern jungles.

They ranched until 1985 when God called them to join Youth With A Mission. They did their DTS in Miami, Florida as a family with four young children. They have continued to serve with YWAM since 1985 in over 20 countries. In 1990 they were released to pioneer the first YWAM base in Costa Rica. The ministry of YWAM in Costa Rica has now grown to where there are 3 operating locations in three provinces.

They currently live in Costa Rica full time and direct the YWAM Heredia base where they offer training schools to prepare missionaries to do evangelism and community development around the world. Their focus is to reach the unreached and rural poor. Over the past 25 years they have sent teams to over 30 countries on 5 continents. 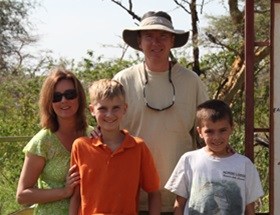 Art Westwood has degrees in Business and Marine Biology. He owns and operates a hotel and rental properties in the north central U.S. He has traveled to Kenya, Costa Rica, Fiji and the Cook Islands to serve in missions and explore the opportunities to serve. He has seen first hand the effects of the gospel on this generation and he is passionate about accomplishing the Great Commission. Art has a love for God’s oceans, nature and wild life. He is married to Mary Kay and has four children. 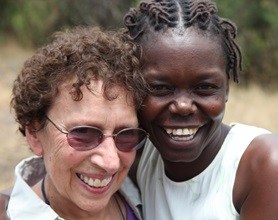 Bernice Sheldon is a retired teacher who has spent over 40 years living in northwest Alaskan Eskimo villages and in central Alaska. She enthusiastically shares her knowledge of Inupiat Eskimo culture and artifacts, and local bird species. She also enjoys sharing her quilting hobby. She splits her time between Alaska and Arizona. Bernice is a prayer warrior for Mission Enablers Int’l and other ministries.